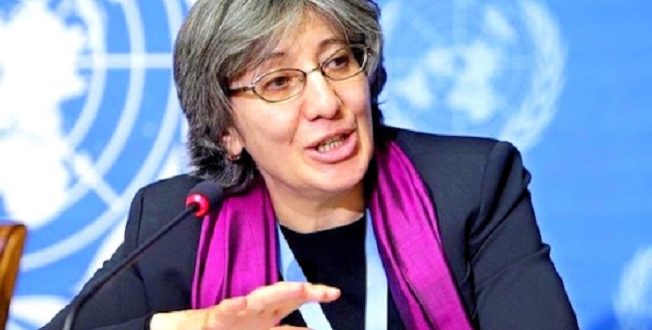 KABUL: Sima Samar, state minister for human rights wasa dismissed from her job by President Ghani. She confirmed her dismissal from office on Sunday, saying that the whole ministry was dissolved.

Mrs. Samar said that her dismissal was proposed by the administrative office of the president and was approved by the president.
Mrs. Samar, a close ally to President Ghani was appointed to the position last year.

She had previously served as the director of the independent human rights commission and a member of high advisory board of the United Nations Secretary-General for peace mediation.

The High Advisory Board of the UN Secretary-General was established in 2017, and has 18 members from around the world, mostly giving advice on peace and mediation.

Teachers called to be first vaccinated against coronavirus 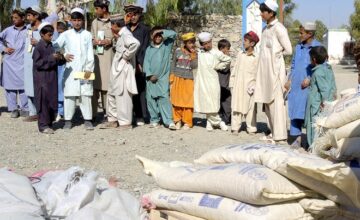 Half of Afghan population needs humanitarian a 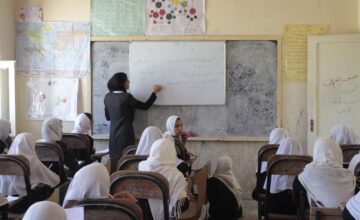 Teachers called to be first vaccinated against 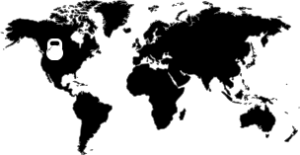